Posted on Jan 1, 2016 by John Bielecki in Uncategorized | 0 comments 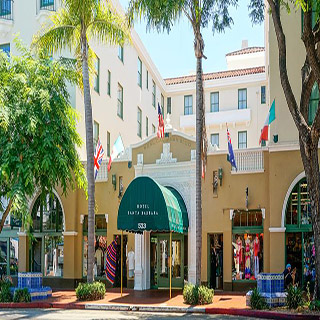 I briefly lived there when it was known as the Schooner Inn. As Rolland mentions in the video, it was a bit of a dive then. However, it was a downtown Santa Barbara that was vastly different than it is today. At that time, there were many funky little shops along State Street. Hell, there was even five thrift stores. It was fun.